How Much Caffeine Is There In Teas?

Consider the benefits of various kinds of teas – white, green, oolong and black. Finding out how caffeinated your favorite tea is may be harder than you think.

Caffeine is a difficult thing to control for tea producers. Older tea leaves have less caffeine than newer ones. Variations in soil chemistry can play a role in how much a plant is caffeinated. The altitude of the tea plant can affect this too. Even something as simple as how high the leaf was on the tea plant can be a factor in the caffeine level of a cup of tea.

However, within the four main varieties of teas, some have lower caffeine levels than others. Tea drinkers who are concerned about their caffeine level, can restrict their intake to these varieties.

White tea, generally speaking, has the least amount of caffeine. It is made from the youngest buds off the tea plant and once harvested, the leaves aren’t oxidized. White tea isn’t completely caffeine free, but the amount is generally significantly less than black tea.

Green teas, such as Japanese green tea, have undergone minimal oxidation in their processing. The flavonoids and polyphenols that are found specifically in green tea, have extraordinary health benefits that aren’t found in other varieties of tea. Green teas, generally, have slightly more caffeine than white tea, but still has less than oolong or black tea. 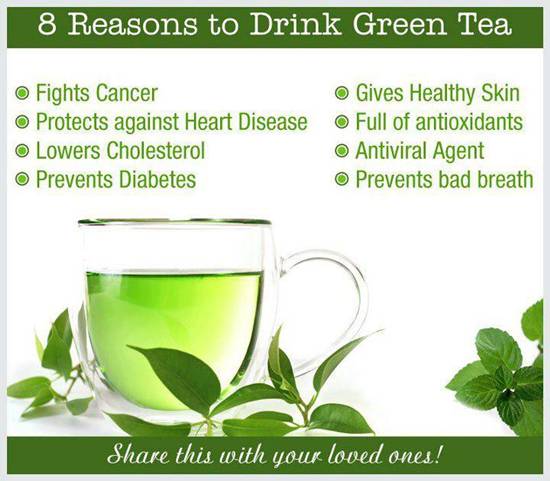 Oolong tea is traditional Chinese tea that is harvested and dried in a particular way. Its leaves have oxidized longer than the leaves of other teas. This allows for it to have a distinct flavor and color. Oolong comes packaged in many varieties – a popular one would be the Pokka oolong tea. The caffeine in a particular kind of oolong tea may vary from manufacturer to manufacturer. Oolong typically has a lower level of caffeine in it than black tea.

Black tea is what most Westerners think of when they think of tea. Black tea is stronger, can potentially have a much greater measure of caffeine and can retain its flavor for a very long time. Black tea does have its health benefits, but like other teas, the level of caffeine varies.

All kinds of tea generally have a lower level of caffeine than coffee and cola drinks, but it is nearly impossible to eliminate caffeine from teas made from the Camellia sinensis plant. Unfortunately, a wives’ tale about rinsing tea leaves with hot water before steeping only washes away much needed antioxidants and flavors.

Many manufacturers take great care to label their teas with an indicator of how much caffeine is in them. However, even the best situations, this is imprecise. Savvy tea drinkers who must know need to educate themselves on teas.