Explanation of the workings of a GPS and its useful applications 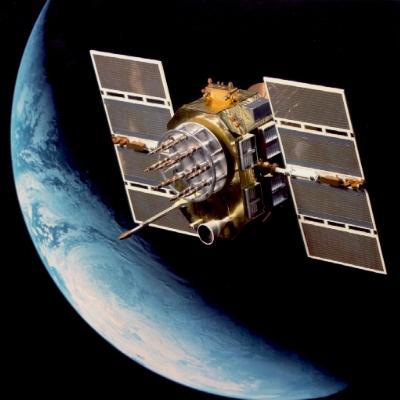 The ubiquitous technology known as GPS has a fascinating origin. GPS satellites were put into orbit by the United States Department Of Defense and were intended for military use. In the 1980s these satellites were made available for civilian use in addition to their military applications. 27 satellites have been launched. 24 of these are in use and three are backups in case of malfunction. These solar powered satellites are constantly in motion and send continuous signals from thousands of miles above the earth.

The signals that these satellites transmit can be used in a variety of ways. This is accomplished with a device that is able to analyze the signal. A specific frequency is available for civilian use. GPS tracking employs a receiver which needs signals from at least three satellites simultaneously. That way latitude and longitude can be calculated. With at least one more satellite, altitude can also be found. A regular car GPS calculates these values by using three different types of information that each signal contains. This information is the ID of the satellite, the status of the satellite, and the location of the satellite. The device uses this information and then is able to determine location, speed, direction and other variables that can be used to create directions to a destination.

GPS satellites transmit data that indicates its location and current time The signals are received and processed by a GPS tracker allowing you to know it’s precise location. That GPS data is wirelessly sent to a server connected to the internet allowing you to see the exact location of your GPS tracker at any given time.

Besides typical car directions, another way GPS can be used is the asset tracking. This process gives one the ability to keep tabs on valuable items such as shipping containers, factory equipment and ATM machines. A device can be installed in any of these objects and the owner can receive updates on its whereabouts. Fleet management is another application related to this. Again, a device can be used or it is possible to employ a driver’s cell phone.

Similar to fleet management is car tracking. A car tracker can be installed which allows a car owner to get updates on his or her vehicle. This is useful not only for keeping track of a valuable possession, but to monitor a driver’s habits. This can be especially handy when a teen driver has access to a car and a parent wants peace of mind.

Not only can a teen driver be monitored with the use of GPS technology, a parent can take advantage of this ability by using GPS tracker for kids. By pinning such a tracker on a child’s clothing or shoes, a mother or father can monitor his or her safety. Updates can be sent the tracker to a device so that the parent knows the location of son or daughter and can make sure that he or she safety arrives at the intended destination be it home, daycare or school.